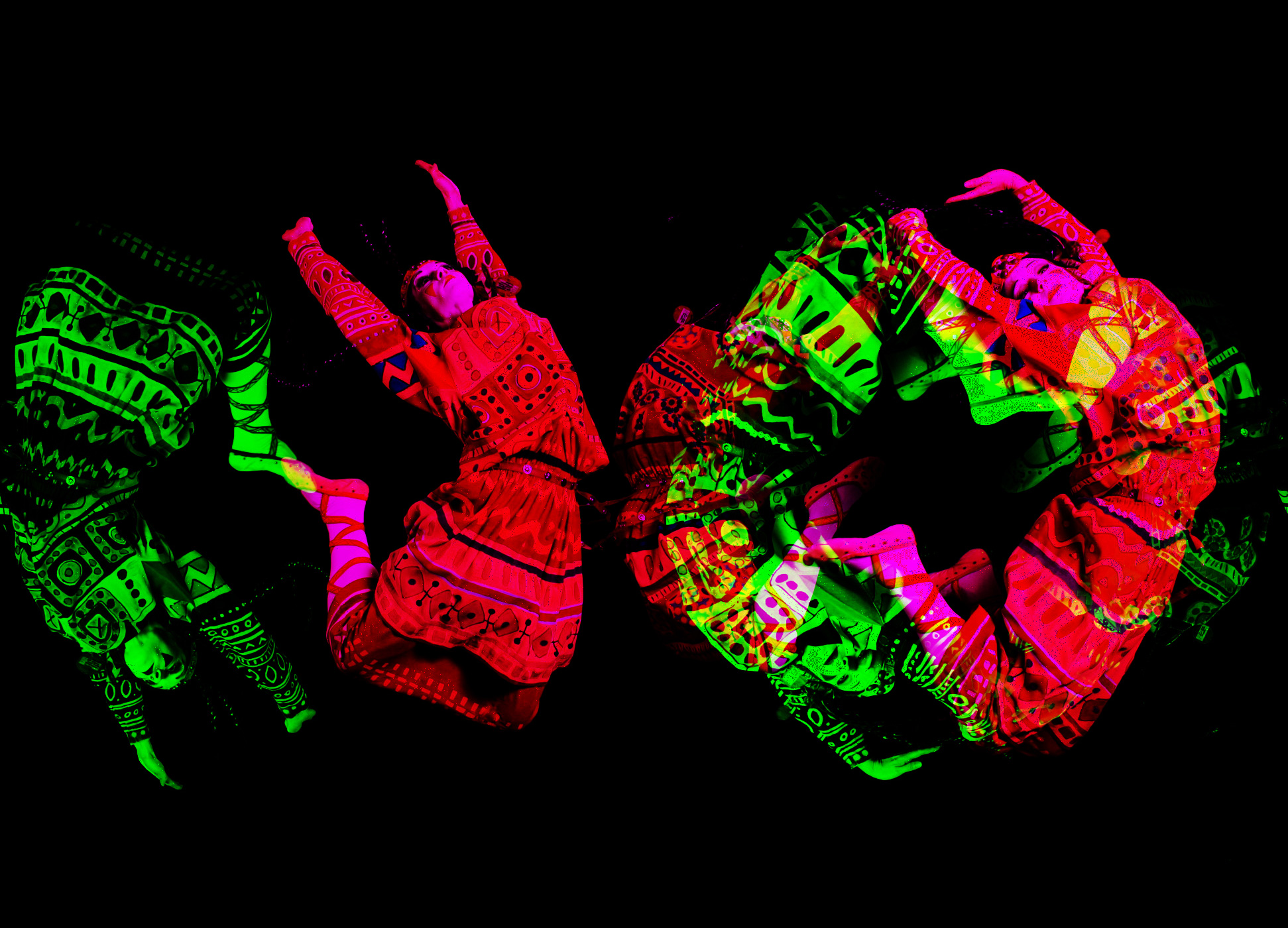 You may not exist

This is something else.

Francisco Varela, along with Evan Thompson and Eleanor Rosch, present an assortment of “middle ways,” in special, between objectivism and nihilism, science and experience.

Science is traditionally concerned with what is ‘verifiable’ in a very peculiar way: that which is describable in words or diagrams, and that can be measured, compared, and usually reproduced. That works wonders for basically anything involving the creation of technology or the study of the natural world. But what of the mind?

Highlighting the difference between descriptions (science’s main output) and experience (our daily, direct experience given through our perception and mind) the authors assert that the latter has been largely, and unfortunately, ignored by Western scientific knowledge. But that is not the case for the tradition of mindfulness/awareness meditation hailing from centuries-old Buddhism: indeed, the open-ended study and exploration of perception and consciousness is at the heart of meditation practices of many schools of Buddhism, and -as the authors explain- has some things in common with a few Western practices such as psychotherapy (e.g. Klein’s object relations theory and, I’d say, the present-day “mindfulness” fad) and, especially, phenomenologists Husserl’s and Mearleau-Ponty’s forays on systematic explorations of perception and experience.

The authors’ declared goal is to attempt and build a bridge between these two disconnected but complementary, traditions, specifically cognitive science and mindfulness/awareness. Varela builds upon his previous work with former partner Humberto Maturana (see Tree of Knowledge) and, from the perspective of cognitive science, develops a theory of mind dubbed “enactivism“. Their writing is as clear as can be, and they go through the previous two ‘waves’ of cognitive science explaining in detail how previous theories attempted to understand the mind (broadly, cognitivism, computationalism and connectionism), and where they fell short. Far from trying to impose an alien theory out of the blue, the authors make sure to connect their theory with then contemporary (this was the 90s!) authors and developments. Enactivism is thus seen as closely related to ‘situated cognition’ and ’embodied cognition’. In doing so, the authors also take a slight detour to talk about evolution theories, which was very interesting in itself, but more importantly, makes a crucial point for considering cognitive science and evolution hand in hand.

Throughout the book, however, the authors make it clear that their theory is just one piece of a larger whole. Connecting science and direct (mindful) experience is their end-game, and they do so through careful analogies between mindfulness meditation and findings in cognitive science. The descriptions developed by science on the fragmentation of the mind (or should I say the ‘self’?) point toward a lack of self, a lack of ‘objective’ ground. Instead of following through such theories to their conclusion – namely, in the authors’ view, the lack of an ultimate ‘Self’ -, philosophers and scientists do not follow their conclusions unto experience, insisting that though science and philosophy point to the inexistence of a self, humans cannot help but to cling to the illusion that we exist; that, somehow, we are something. This discovery of no-ground thus often leads to nihilism – the craving for something one knows cannot be true.

It need not be like that. Rather, one should aim for a middle way. To concede that the Self as we picture it – a messy aggregate of wills, memories, perceptions, beliefs, etc. – is just that, i.e. a messy aggregate of things our minds desperately grasp to in order to feel ‘existent,’ needs not lead to madness or anxiety. But on the lack of a dedicated tradition and techniques to explore such emptiness (in fact, to truly explore one’s mind), Western thought has, after the fall of the old symbols of modernity, been mainly skeptical and cynical (some parts of post-modern thought, at least). Buddhism and its dedicated techniques, the authors assert, should be explored just for that. The idea of a no-self; that is, the idea that any person is just a mind grasping to that messy set of things as if they were the person itself, has been around for centuries in Buddhist thought. Entire schools of thought have been devoted to just this: reaching śūnyatā and beyond.

Traditional Western thought, however, fixed as it is on language, words, on descriptions of experience, has mostly missed this point (analytic philosophy in special). We cling to words as if they alone can fix our grasping and our troubles, but we forget that we preexist words, concepts and explanations. We do not exist in words. We are not our theories.

Varela, Rosch and Thompson’s The Embodied Mind is a natural step after reading Maturana and Varela’s The Tree of Knowledge. It is also (in my view) a somewhat accessible introduction to the main problems and theories of cognitive science itself. It won’t teach you how to meditate (you should seek an accredited teacher for that, apparently), but it will serve to show you that what roughly the other half of the world has spent centuries doing can’t be waived away as ‘religious nonsense’ or autosuggestion. It is a dedicated, serious tradition aimed at truly understanding consciousness and human experience. The longer we in the West keep believing we got it all figured out because we can heal illnesses and build spaceships (simultaneously believing in stuff like Law), and keep insisting that “reason” consists simply in laying down words carefully enough so as to make them “true,” the longer we’ll stay blind to the true causes our differences, struggles and turmoils. Scientific research has not been entirely blind to this, but the general public (and many academics) still needs not only to let go of such prejudices, but actively seek out alternative traditions in order to overcome its own limitations.

Language and conscious thought has set us apart from other animals – but we have not ‘transcended matter.’ We are still animals, but animals that are able to gain true insight and understanding of our own condition.

Image credits: databending (or glitch art) created by me over Herbert Migdoll’s 2013 photograph of Chicago’s Joffrey Ballet dancers reenacting Vaslav Nijinsky’s choreography for the 1913 The Rite of Spring by Igor Stravinsky.