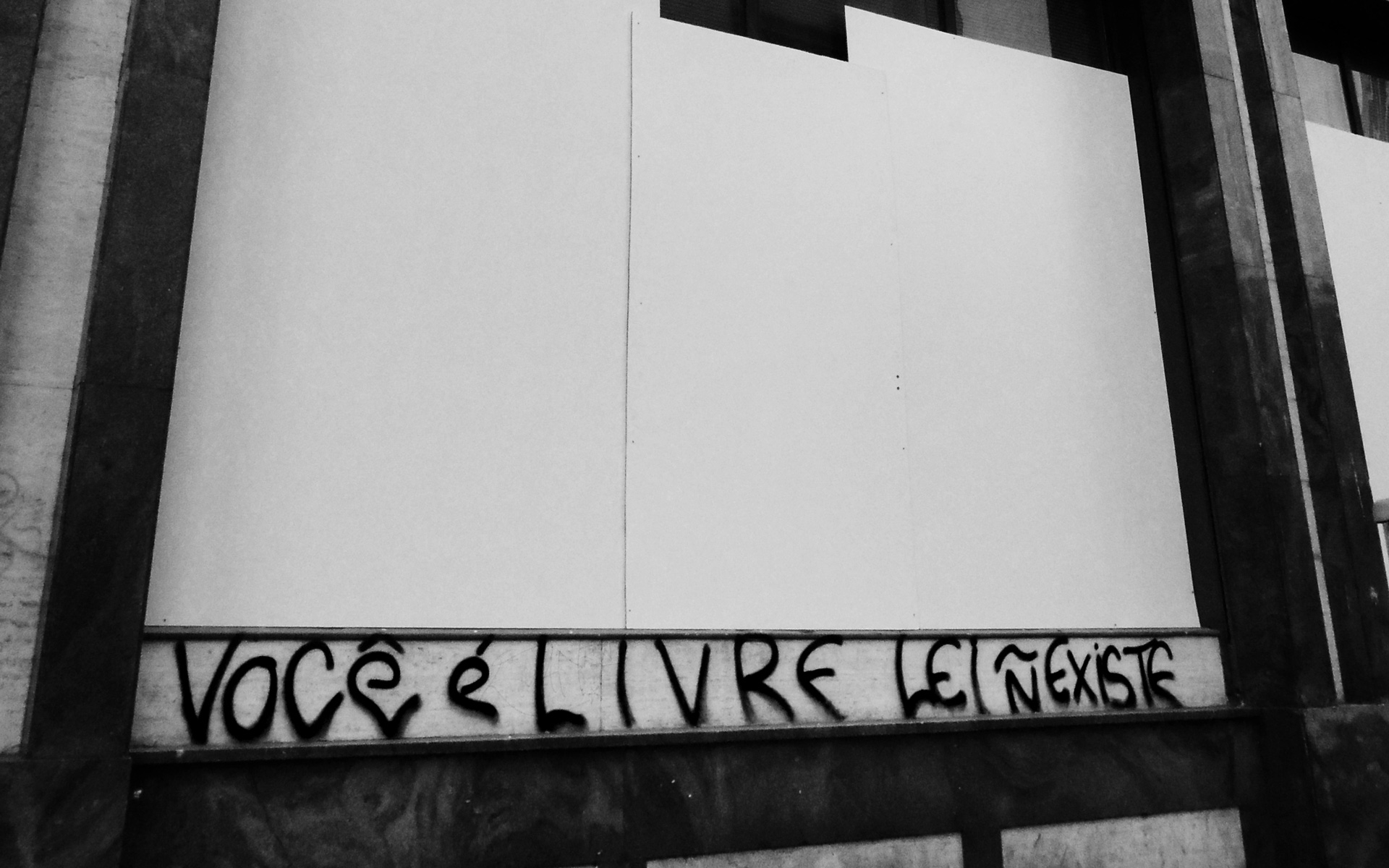 Legal education is crisis itself

A Reforma do Ensino Jurídico

Writing over thirty years ago, professor Faria lays out the state of the “crisis of legal education” in Brazil, simultaneously situating it into the context of the period following our military dictatorship and the so-called redemocratization, and seeing it as an epistemological crisis in law itself.

To identify law with the systematic study of positive norms and related doctrines, as law schools do today (worldwide, I reckon, but I’m referring especially to Brazil) in the dominant normative positivist approach, is to bracket out the social reality of partnerships, inequalities, struggles, and other types of relations which motivate the creation of law in the first place. Though such approach may work reasonably well in creating lawyers, it fails (and so does “law” in any meaningful sense) when these must confront the unstopping pace of social, economic and technological change, or the complexity of social phenomena and collective action, as well as their irreducibility to legal concepts in any way other than through the “distorting lenses” of legal discourse.

I identify this “bracketing out” of the social/political/economic complexity/reality present in real life, as performed by legal discourse, with a common intellectual strategy employed in science, especially throughout the 20th century, consisting in the adoption of a methodological duality opposing messy/subjective/chaotic phenomena or behavior, on the one hand, and logical/formal/objective systems on the other. This seems to be the case in linguistics (pragmatics vs. semantics), cognitive science (internal, subjective consciousness vs. external observable behavior) and the philosophy of language (referents/signifiers vs. words/signs), for instance. Might be an interesting avenue of investigation to follow.

Image credits: photograph of a graffiti taken by me the day after a night of protests and looting in downtown São Paulo in June 2013. The graffiti says “you’re free; laws don’t exist”. All rights reserved.